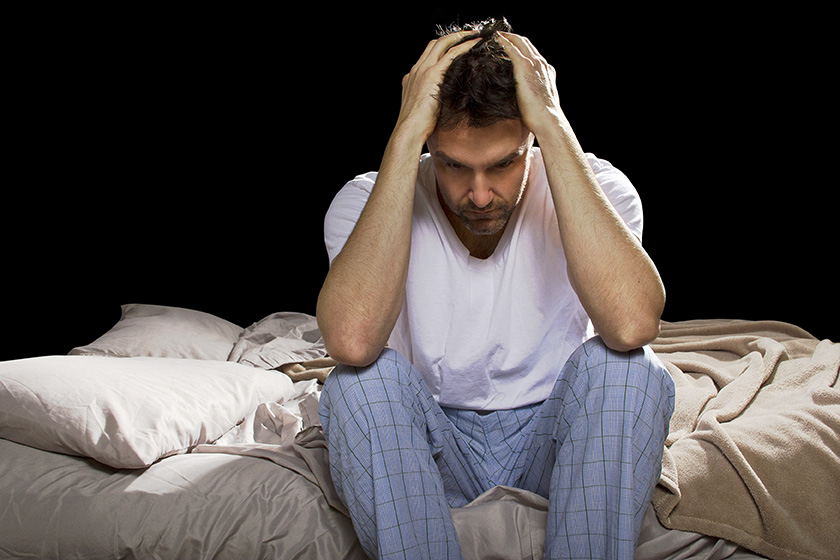 WHY OUR BRAIN NEEDS SLEEP 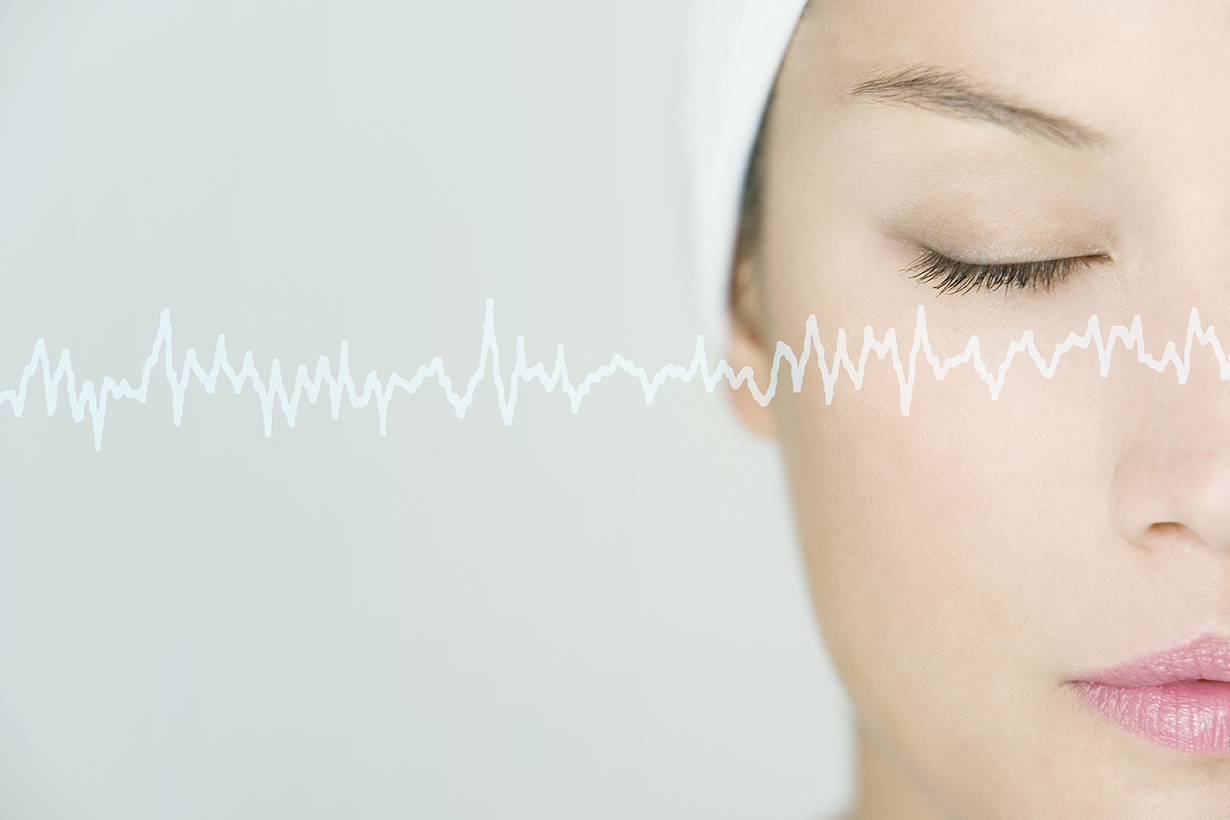 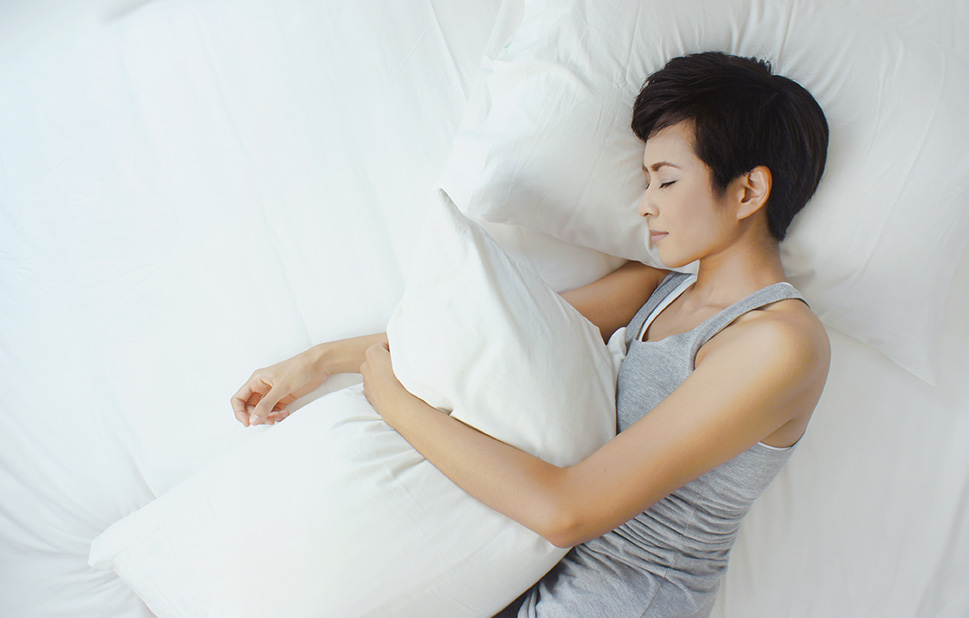 MAGNESIUM — An essential mineral for the body’s normal functioning

CANNABIDIOL —  Provides relief from stress and the demands of the day

As a young resident at the University of Minnesota, one of the largest organ transplant surgical programs in the world, Dr. McCleary learned early on the importance of sleep and it’s impact on performance.  For the most part, his schedule left him so bone-tired that getting to sleep was never a problem. Yet, he discovered the true value of restful sleep one day when he literally fell asleep standing up! Lesson learned: sleep is vital to normal human functioning.

However, it wasn’t until later in life that sleep issues began to plague Dr. McCleary. He started waking up in the middle of the night with a mind that “wouldn’t shut off”. With a hundred things to check off his “to do” list, oftentimes after waking at 3 am, he’d simply get up and start working because he couldn’t get back to sleep. He noticed that if this happened a few days in a row, it dramatically impacted his brain function – or as he says, “it felt like I was thinking through wax paper.”

As a practicing surgeon, he was aware of the existing supplement and pharmaceutical solutions. Understanding that these options were primarily sedatives, which have addictive properties and can be responsible for a next-day “hangover effect” or grogginess, he was motivated to design a solution rooted in biology, not in sedation.

Through his research, Dr. McCleary discovered scientifically backed ingredients that have been shown in study after study to relax  the brain and promote healthy sleep cycles. Additionally, he became inspired and intrigued by the emerging research on the benefits of cannabinoids from the hemp plant. By formulating a unique combination of cannabinoids that he dubbed CANNABICORE™, Dr. McCleary developed a proprietary formulation of cutting-edge ingredients alongside clinically proven ones to create the breakthrough sleep solution – SERENOTENE™.

Based on Dr. McCleary’s personal and test group results, the positive feedback has been overwhelming. Participants reported falling asleep quickly, better quality of sleep, increased ability to go to and stay asleep, feeling relaxed before bedtime, a reduction in “racing” mind, fewer aches and pains, as well as no “hangover” effect.

Finally, there is a sleep solution that helps soothe an anxious mind while enhancing overall sleep quality – not by knocking you out, but by relaxing the mind and allowing it to ease into restorative sleep cycles naturally. 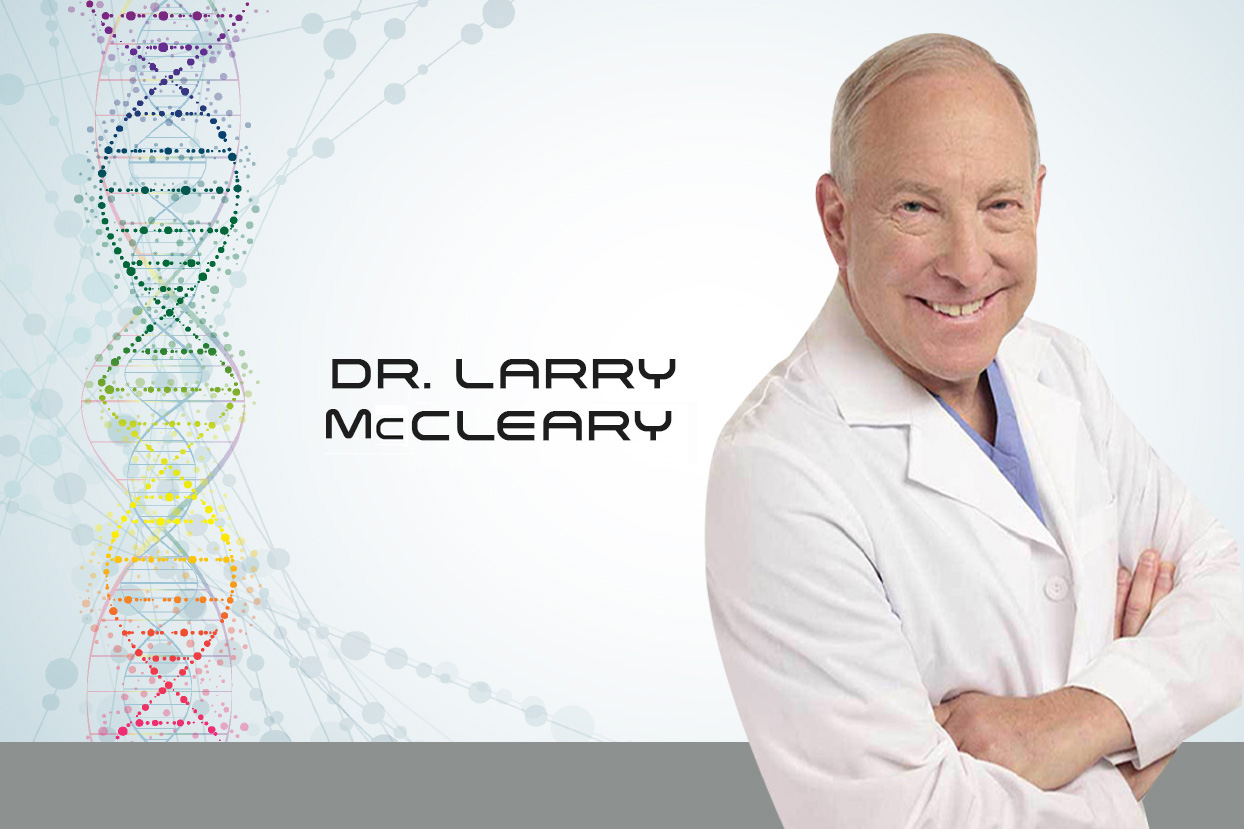 Dr. Larry McCleary is a board- certified neurosurgeon, whose credentials include: 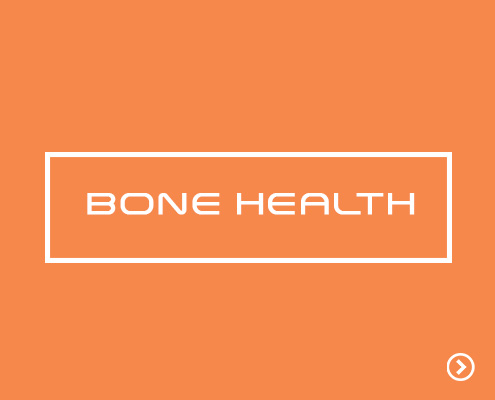 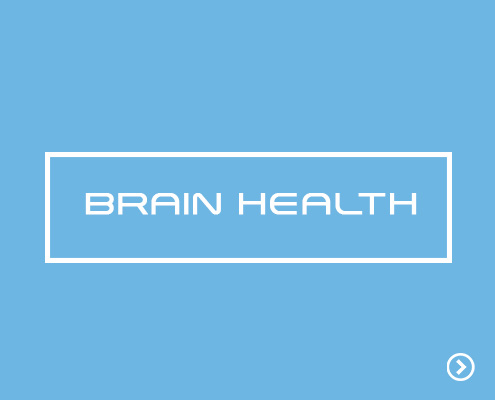 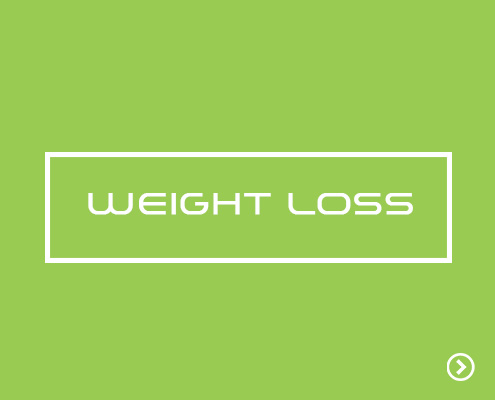 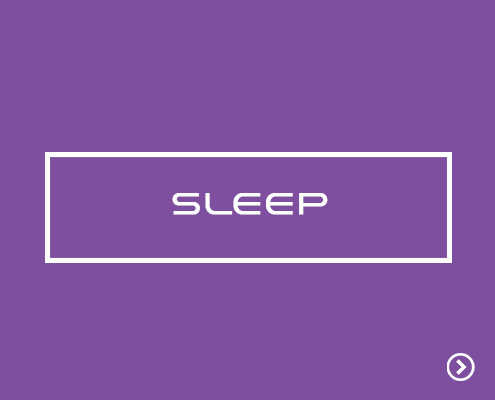